William Jewell College is pleased to announce the appointment of Antwaun Smith and David Warm to the College’s Board of Trustees. 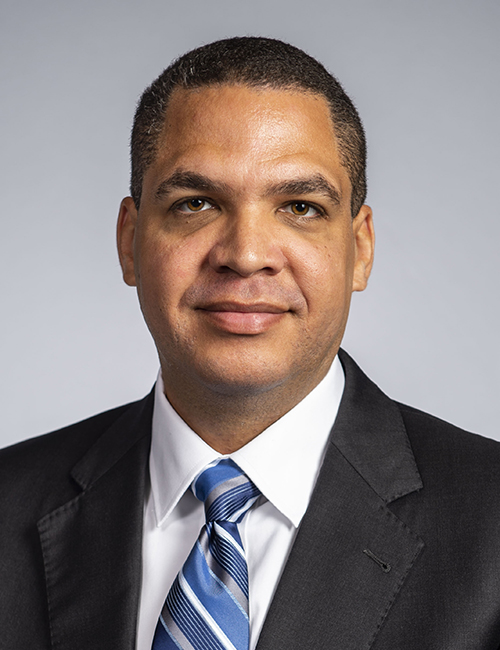 Antwaun Smith is an attorney with the Office of General Counsel of the University of Missouri System. He advises University leaders on a range of litigation, employment, and student and faculty matters. He has served on a number of boards. most recently as a trustee and chair of the Board of Trustees for the Missouri State Employees Retirement System. He has also served on the Board of Governors for the Missouri Bar and on the board of The Midwest Innocence Project.

Smith earned a B.A. in Religious Studies and J.D. from the University of Missouri – Columbia. He also has an M.B.A. from Oxford University, where he attended as a Rhodes Scholar. Since 1990, David Warm has served as executive director of the Mid-America Regional Council, the council of governments for Greater Kansas City. Prior to MARC, he was the city administrator of Liberty, Missouri. A native Californian, Warm earned a B.A. degree in political science and economics from the University of California, Santa Barbara, and a master’s in public administration from the University of California, Riverside.

Warm is also active in many civic and professional groups, including serving on the boards of Hall Family Foundation, KC Scholars, PREP-KC, Linwood Area Ministry Place and New Growth Innovations Network. He was named as a National Academy of Public Administration Fellow in 2006, and is serving his second term on the NAPA Board of Directors. In 2015, he was recognized with a National Public Service Award from NAPA and the American Society for Public Administration. He was also recognized as the 2020 Kansas Citian of the Year by the KC Chamber.